15 Fun Facts About Costa Rican Coffee. Did You Know It Already?

We are very patriotic in Costa Rica during the month of September. My apologies to my dear readers from other latitudes. But I invite you to read this post, I’m sure it will help you understand better our coffee and culture.

On Saturday September 9th we celebrate the National Day of Coffee in San José downtown, talking, drinking and learning about coffee, Costa Rican coffee. It is a celebration that has been growing little by little among the lovers of this aromatic drink. 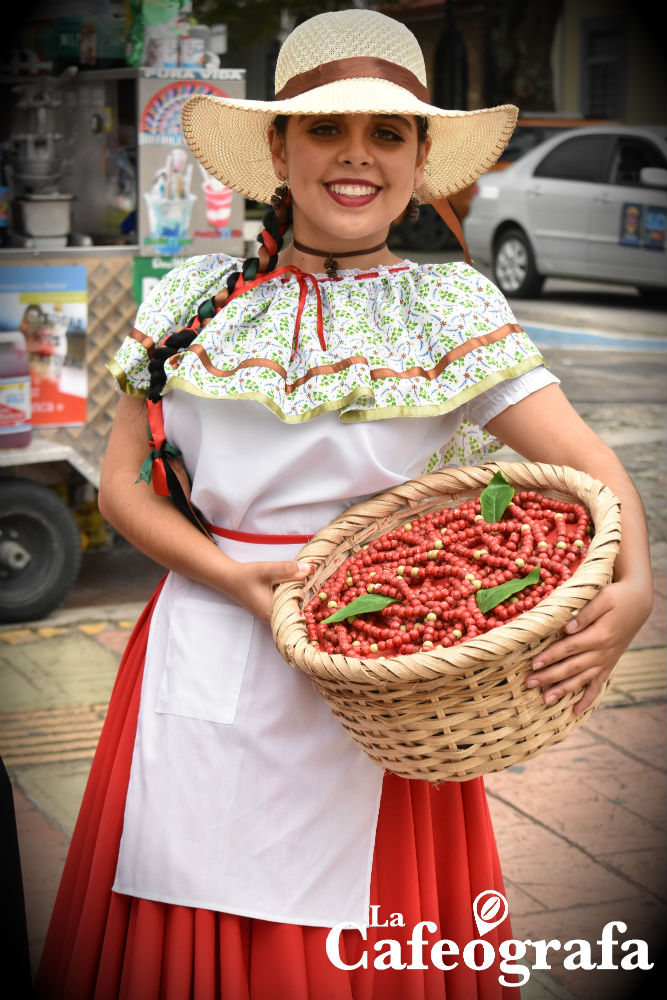 Today coffee is the aromatic package we grab at the supermarket and that we prepare every morning or in the afternoon to keep us going through the day. But in the genes of all costa ricans the coffee lives intertwined with their cultural memory. From a past where the coffee had a much more important economic place.

I was talking to my social media followers, and a lot of them still remember drinking coffee as part of their family reunions, since they were kids, with tortillas, plantains, “chorreado”, others even harvested coffee and remember the insect bites, their hands full of coffee’s “honey”, having lunch on a plantain leaf and how hard it was to fill a “cajuela” (read all the stories on my Facebook page, it’s so worth it!) Why is it still so present? Why if we see less and less coffee fields in the cities and it is workers from other countries who harvest it, yet it is still part of our folklor?

Would you like to know more? Here you have it, 15 facts about costa rican coffee that maybe you didn’t know!